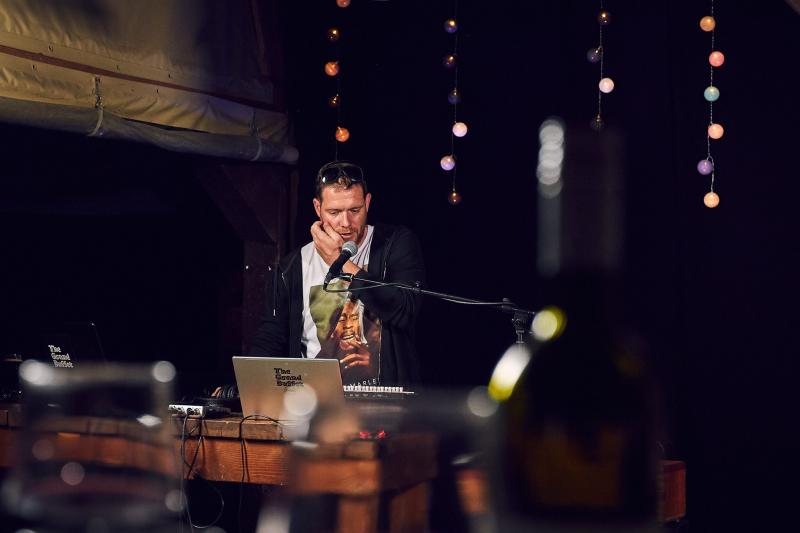 The Grand Buffet is a music project of Peter Lipa jr. where he mixes hip hop, soul, funk,edm,house,nu jazz and many moore into a fascinating musical context. Beats and samples from his own production are joined with excelent musicianchip on stage.
It is a musical party, that tranascedents the listeners to all parts of the world.
and in which the band and the audience totally get lost in music.

Peter Lipa jr.
I was born into an artistic family. My mother was an actress and my father a jazz & bues singer. I have two brothers and one sister. I have to give it up to my parents, because they made me take piano lessons(classical music) at an eartly age, even if I did not want to. The longer I took the lessons, the less I was interested in music. Later in me teens I realized I'm all into music... All of a sudden I liked anything The Fugees, Herbie Hancock, Nirvana, Jimmy Smith, Jamiroquai, Jimmy Hendrix, Miles Davis, Michael and Janet Jackson,Timbaland, Prince, Snoop Dogg, Antonio Carlos Jobin, Beastie Boys, George Michael,
The Roots, Bjork, Erykah Badu, the list is endlesss..
Since than I took a part in numerous projects with singers,bands and djs, warying through many styles from improvised and experimental music to jazz, funk, pop, rock, etno, soul, electronica, edm, hip hop. Somethings are the same way for hundreds of years and other things just pop up new everyday, that is how I feel about sounds.I like using vintage sounds, for example grand piano, wurlitzer or hammond B3 and eqaully like playing on any new abnormal sythsound. My combo is creating with the help of computers and playing live to connect with audience. Having all this experience makes me wanna produce universal music that speaks to all people around the globe.
Peter
2020-07-23, martin 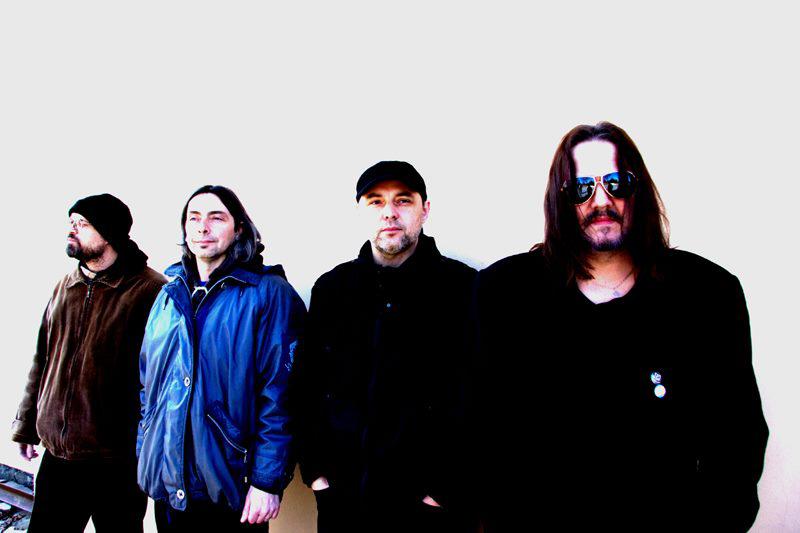 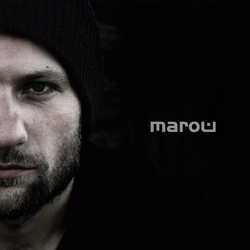 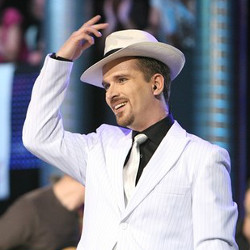 
View all songs of this artist

Walking down the street

Stay in touch with us